Singer Songwriter based in Los Angeles

LUPER DUPREE, featured on several indie alternative specialty radio shows throughout the world and heard by the masses in prime time on national network television in America in response to the 2017 debut album “LD in LA”, has returned with an inspiring new album “Hanging Out with LUPER DUPREE” for your listening pleasure.

LUPER DUPREE is Troy Amidon, the experienced independent recording artist from Los Angeles. And what began merely as a “just for fun” music making project to exercise Troy’s recording necessity has turned into several radio shows around the globe spinning the tracks and the album has achieved some nice charting success since the October 2020 release.

The new single/video “Rain Hat Day” is a captivating short and sweet upbeat track with joyous harmonies recalling youthful memories of playing in the rain with childlike wonder. This song was mixed by Troy’s friend the Grammy Award winning Steve Hardy, and it begins with a powerful attention grabbing a cappella intro that turns into a full blown psychedelic body moving drum and bass dancing groove.

The 1st single/video “Hanging Out”, released prior to the album, aims to thump you in the heart with the purity of love and affection. Conjuring a feel good psychedelic vibe, this heartfelt tune of emotion is a musical ode of appreciation to family and friends, and that love and devotion shines through in the biggest way, especially poignant now given the current state of the world in which we live. This song has been featured on many radio shows around the world. 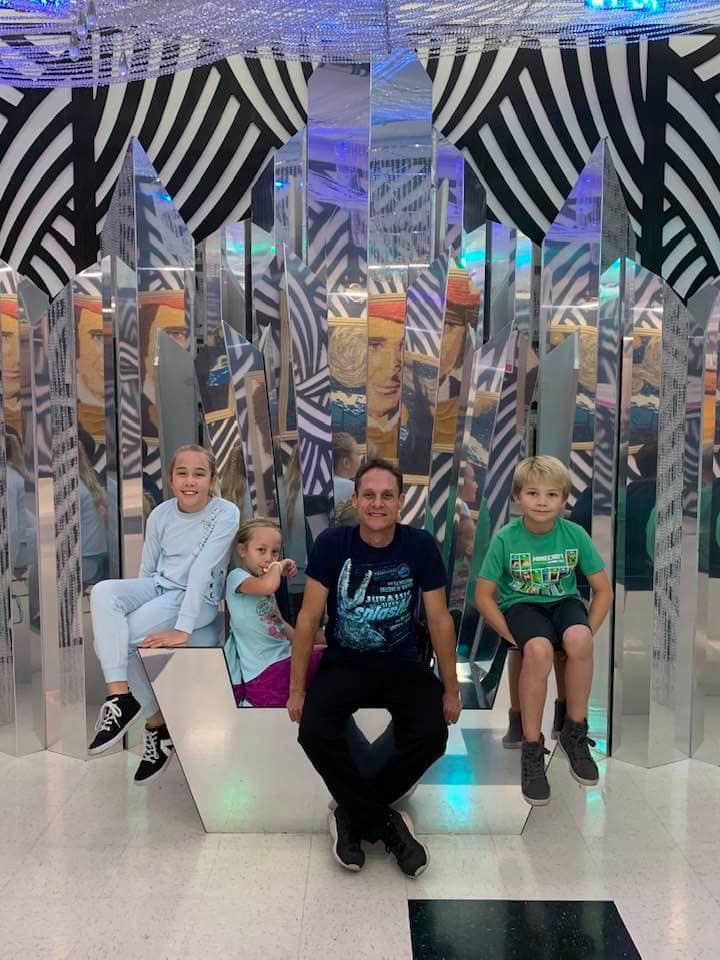 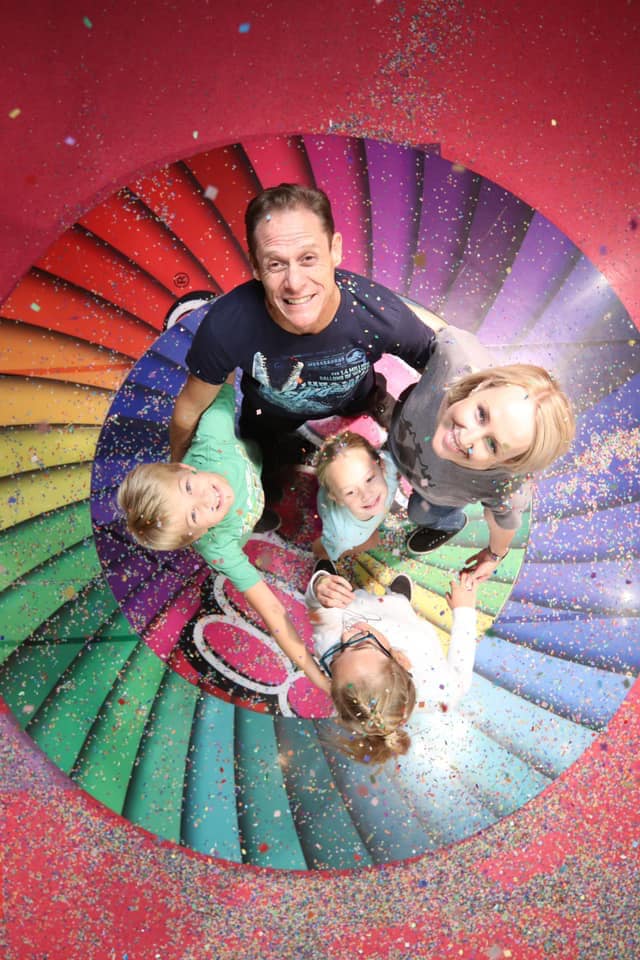 The 2nd released single, “All the Girls”, is a passionate rock and roll homage/anthem dedicated to all the women, mothers, wives, sisters, and daughters of the world. Conceived while Troy would whistle and hum its melody when rocking his youngest baby daughter to sleep, this song is also mixed by Steve Hardy and was debuted on national radio by Rodney on the Rock on his SiriusXM Little Steven’s Underground Garage radio show and numerous radio stations have played this rocking song.

The positive message LUPER spreads is quite remarkable considering the amount of physical pain Troy has endured since childhood battling a severely chronic condition of Crohn’s Disease which has resulted in 3 near death emergency surgeries all ending with the removal of portions of his intestines and way too many hospital stays in between to count. He is very fortunate to still be alive. In 2019 he underwent 2 cadaver meniscus Arthroplasty surgeries due to extremely painful bones rubbing on bones in both of his thumb metacarpal joints, an effort to become pain free and ultimately save his guitar wielding hands. Thankfully, the surgeries worked.

Prior to the operations, not knowing if he’d ever be able to play guitar again, and performing through massive pain, LUPER recorded the new album “Hanging Out with LUPER DUPREE” with the help of a few friends including Dan Konopka (drummer/producer/mixer from the popular band “OK Go”) to express his gratitude and feelings for those near and dear to him, especially his wife and 3 young children. Steve Hardy mixed 3 of the tracks, and the album was mastered by the renowned Maor Appelbaum. Troy doesn’t view his poor health as a negative curse, it’s just something about his biology that he deals with daily, and this obstacle he faces is truly a gift that, through his music and words, has given life to the rise of LUPER DUPREE.

I'd love to connect with you on all the social media platforms. Find me here below and let's connect!